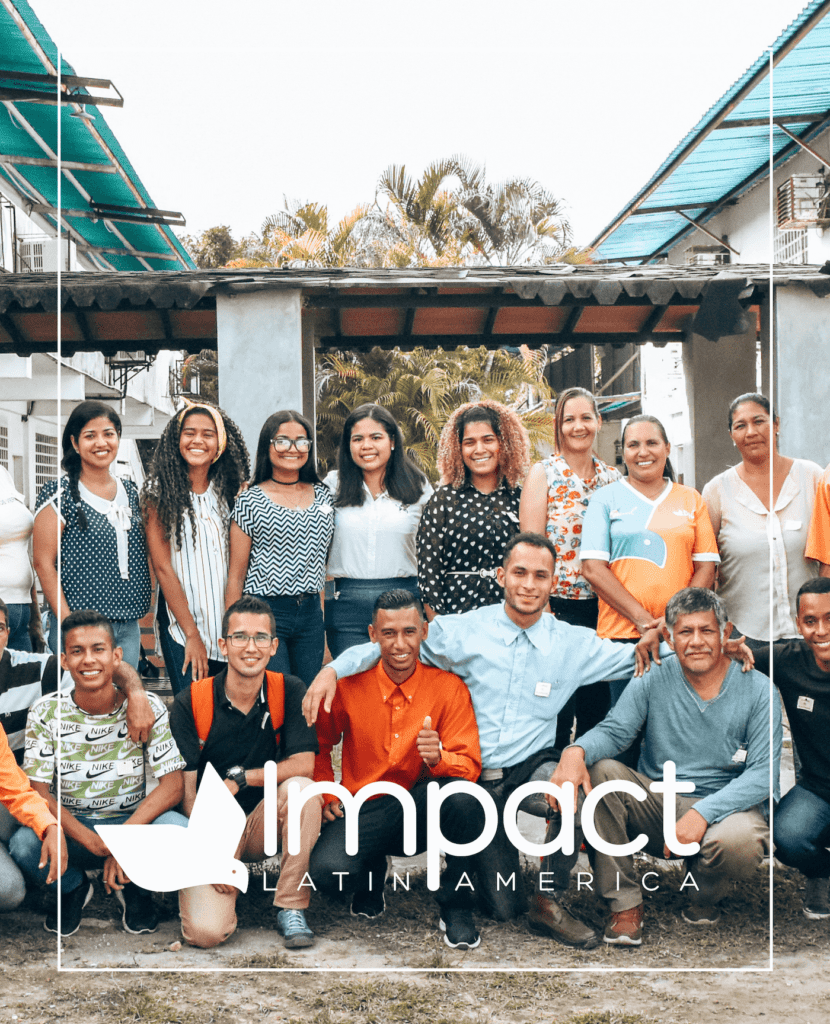 The movement continues to grow!

The second Quarterly Report this year showed a net gain of 81 Houses of Peace in the previous three months. Today, there are 860 active Houses of Peace, small house churches reaching out to their friends and neighbors to share God’s peace.

Impact Latin America is not planting God’s peace in a building across town that stands empty six days of the week, but in neighborhoods and homes, where people live their lives. As one member said, “I feel as if the church came to my house.”

Training ordinary Latin American men and women to plant peace in their own neighborhoods is bringing thousands to new faith in Christ.

This year alone, over one thousand people have been trained in the first step of community church planting: Disciples Making Disciples (DMD). That’s a 61% increase in six months!

This movement multiplies exponentially. Through Impact Latin America, ordinary people are trained to plant God’s peace in their own neighborhoods and supported with ongoing mentoring and training for the long haul.

Join us in supporting the handful of movement and regional leaders who are training, mentoring and supporting hundreds of leaders.

See what you missed on social media!

In Montevideo, Uruguay, two women decided that the aches and pains from old age wouldn’t stop them from planting God’s peace.

Watch the video to find out what happened next.